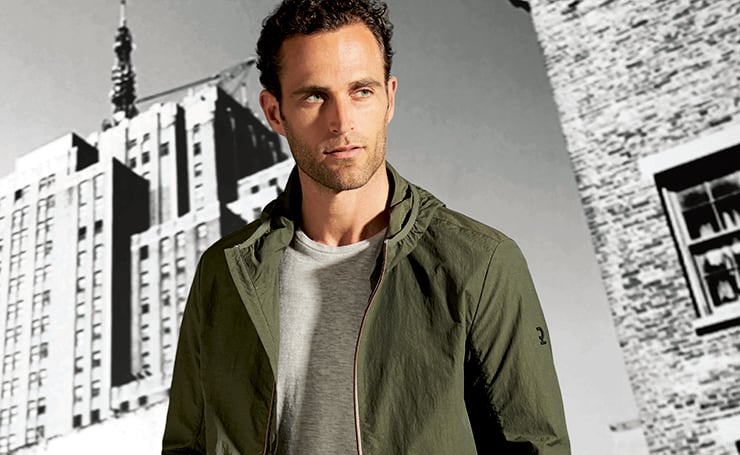 CALAMAR interprets the lifestyle of modern men in a vertical structure; surprisingly new, consistent, and in line with the zeitgeist. That is because CALAMAR is like the men who wear it: uncomplicated, individual and straightforward.

A mix of classic elegance and casual charisma: whether a light knitted jumper or modern, urban shirts - the high-quality cotton sports jackets can be combined in many ways. 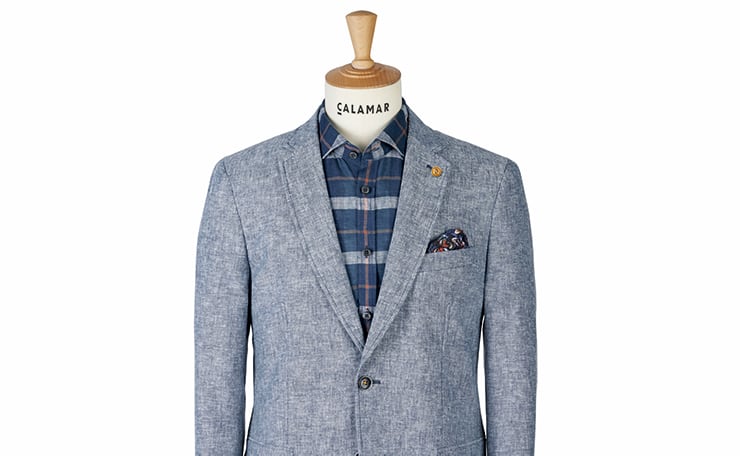 The urban casual look also closes a gap in the modern man segment. The collection hits the right mix of modernity and casual sportiness.

. Since the very beginning, it‘s been a source of inspiration and home base for fashionistas, artists and musicians. This can be seen in the fact that no other city has been honored by so many good songs throughout the years. Billy Joel once said: „New York is a state of mind“, while Jay-Z hailed New York as „a concrete jungle, where dreams are made.“ Simon & Garfunkel summed it up as „a place that‘s just as fascinating in reality as in the movies.“ New York is a pulsating city, whose charm goes straight to the heart – ours as well.